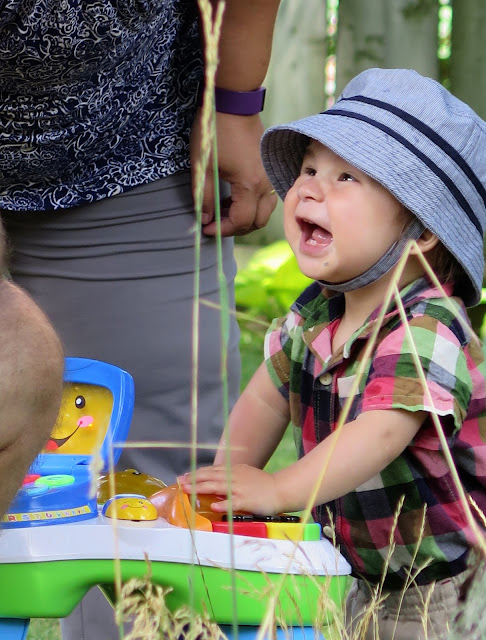 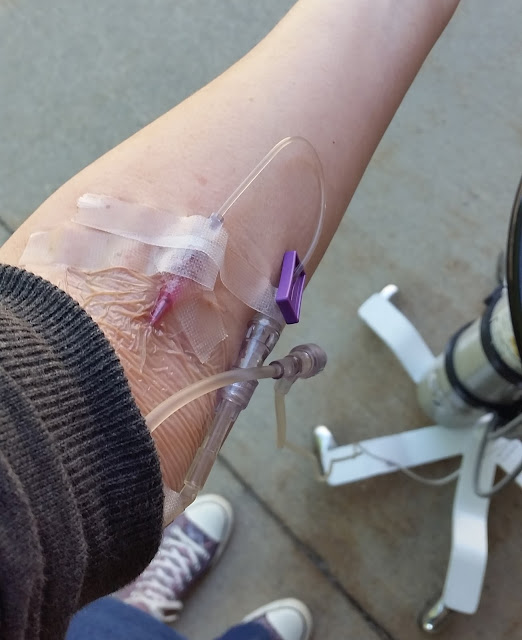 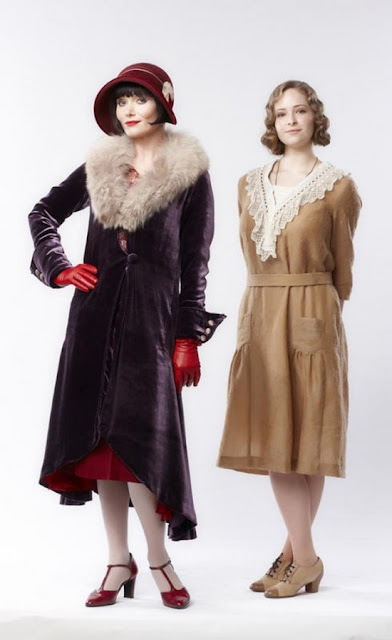 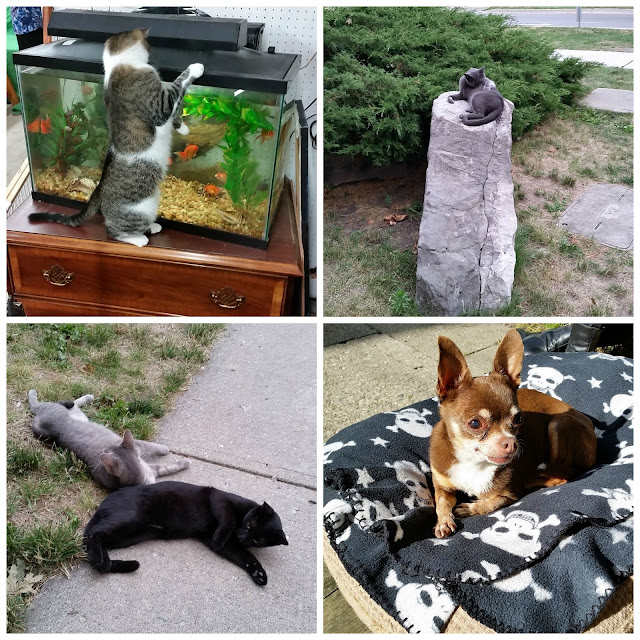 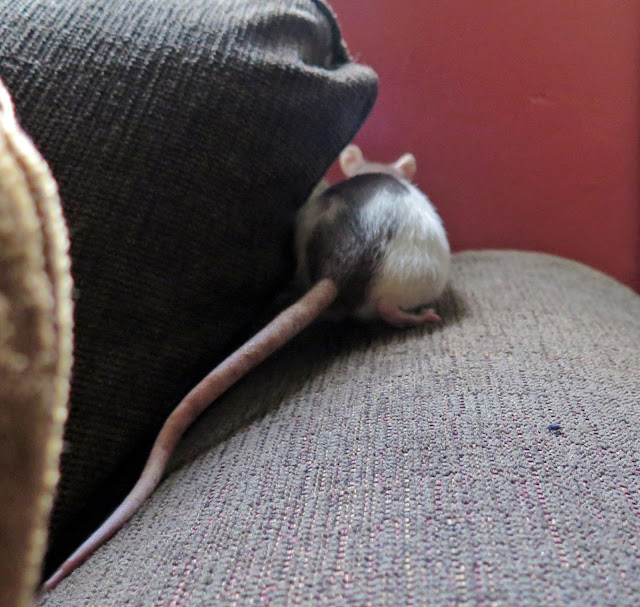 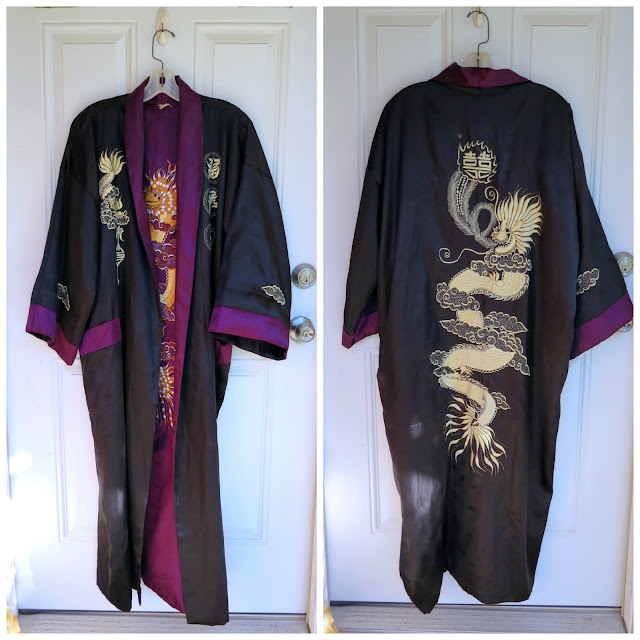 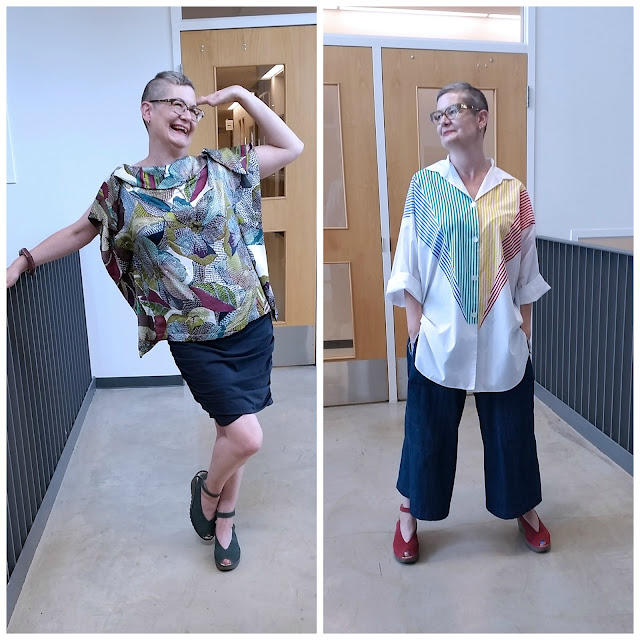 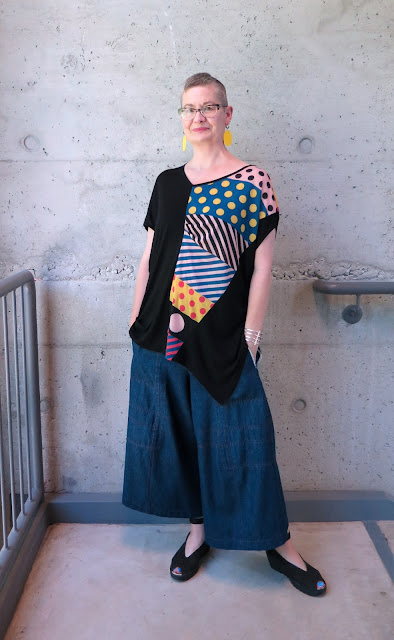 You never appreciate your health as much as when you don't have it, and it may be a cliche to say that "Without your health, you have nothing", but it's a cliche because it's true.  You can't fully participate in life if you're exhausted, going back and forth to doctor's appointments and medical tests, waiting for results, and generally feeling worried and unwell.   That being said, I was very grateful for our Canadian Health Care System which meant I was able to get the attention I needed in a timely manner.   It felt great to have the energy to go out on Friday night with friends to see a Flamenco performance, instead of feeling wiped out after a full day at work.  I was also happy that I felt inspired and well enough to write this post.   Hopefully it won't be so long before the next one.
Posted by Forest City Fashionista at 2:45 PM