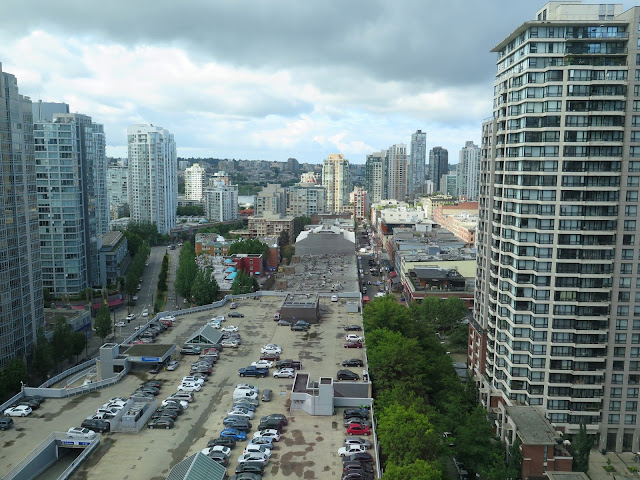 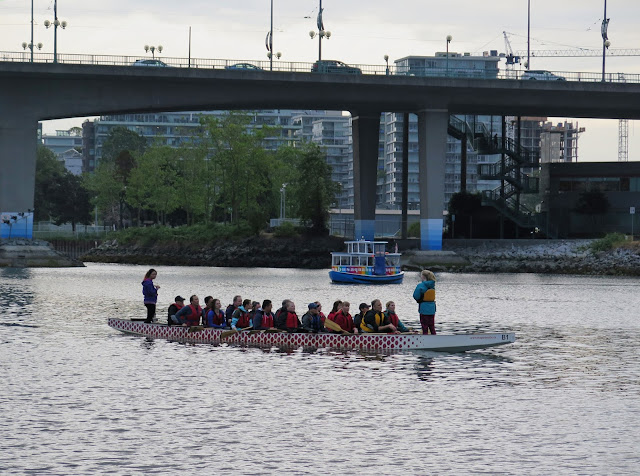 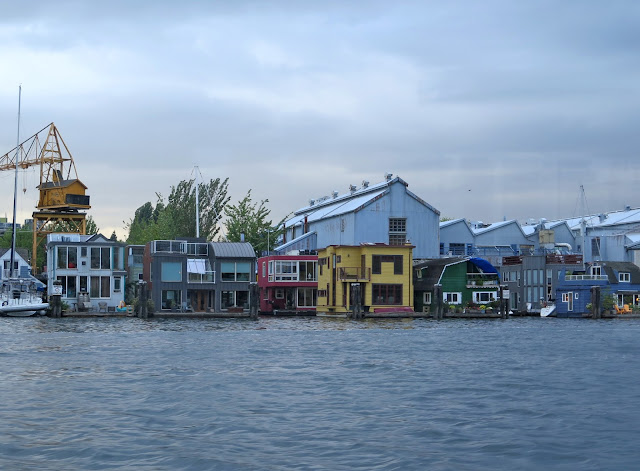 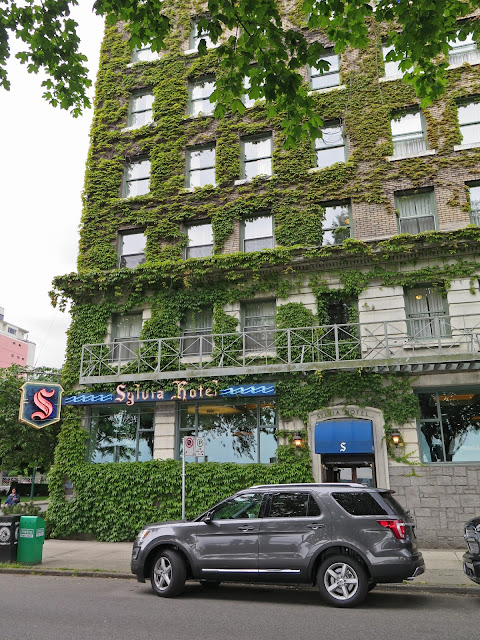 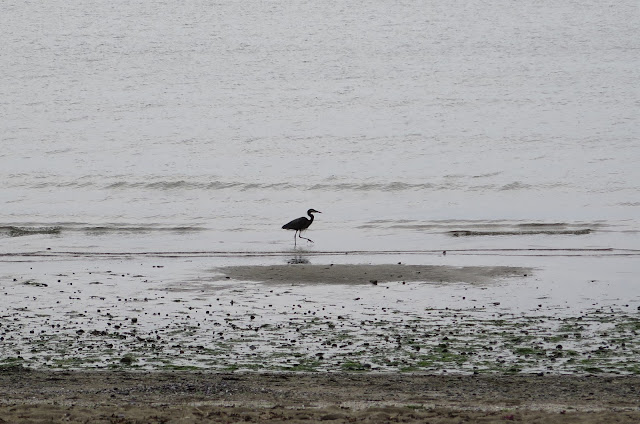 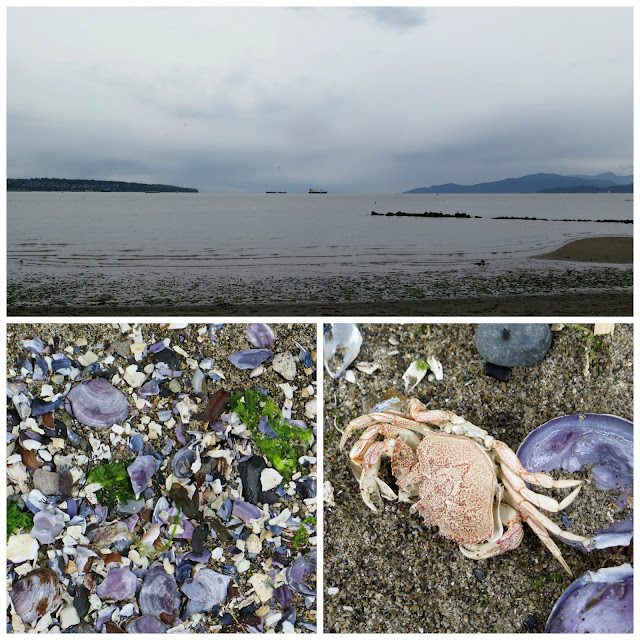 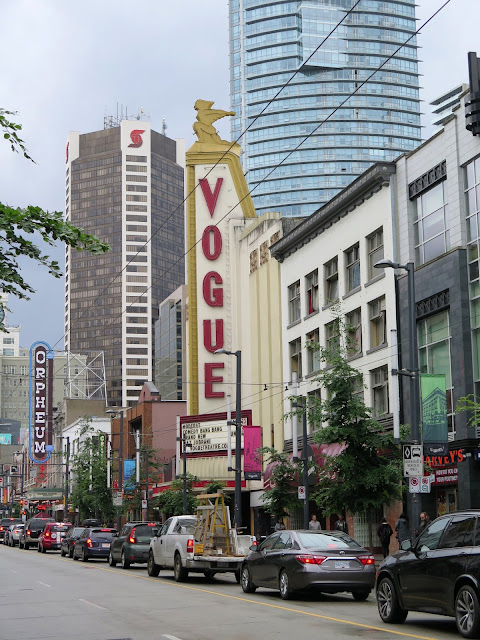 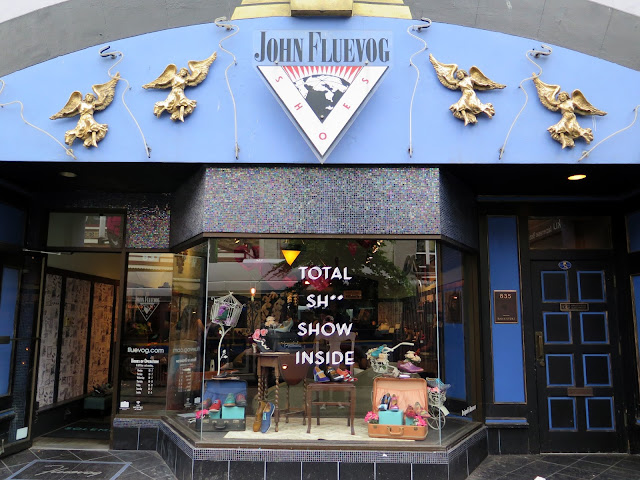 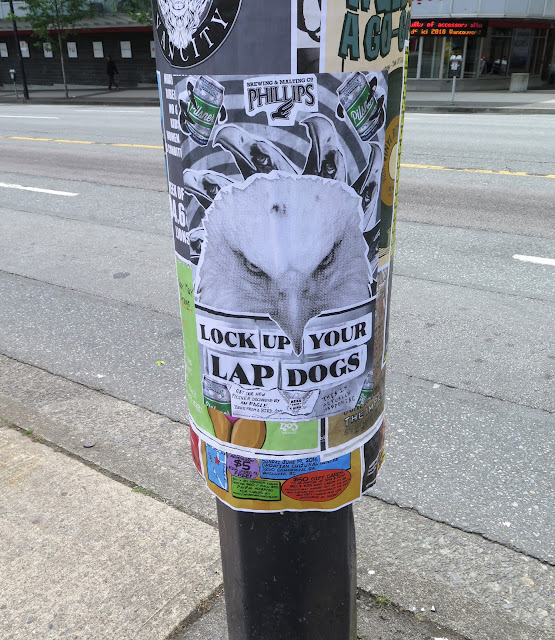 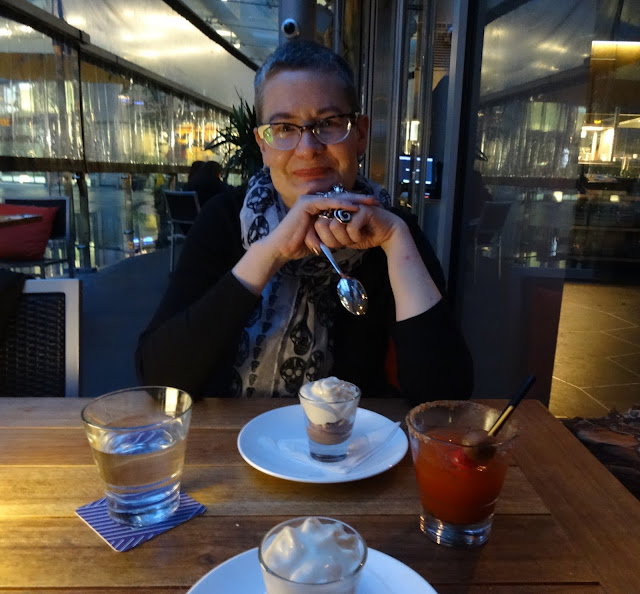 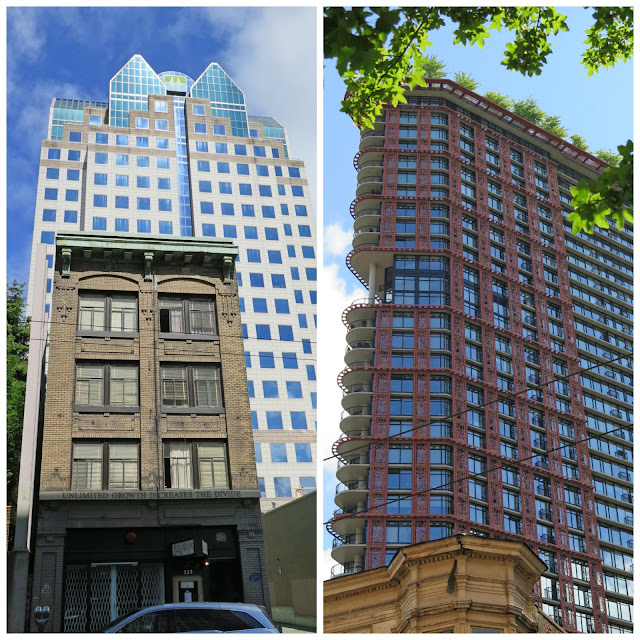 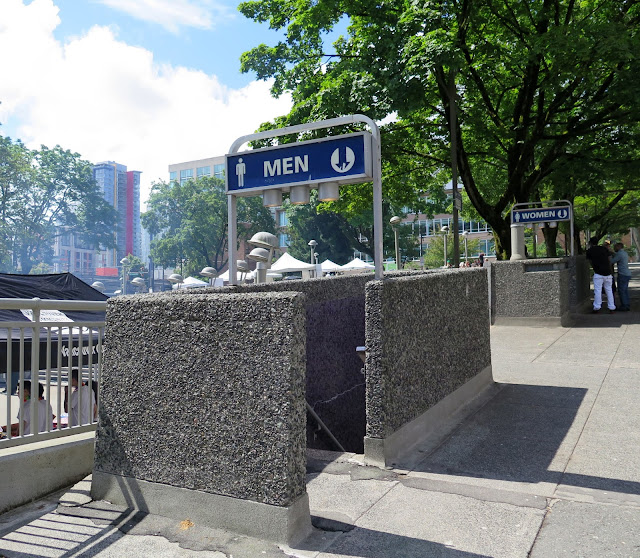 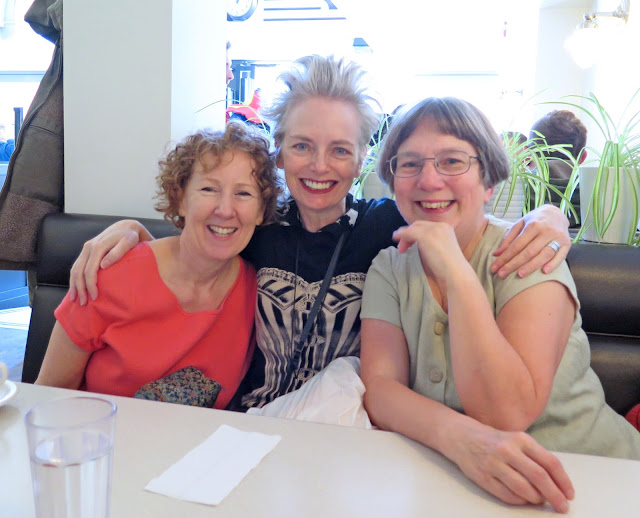 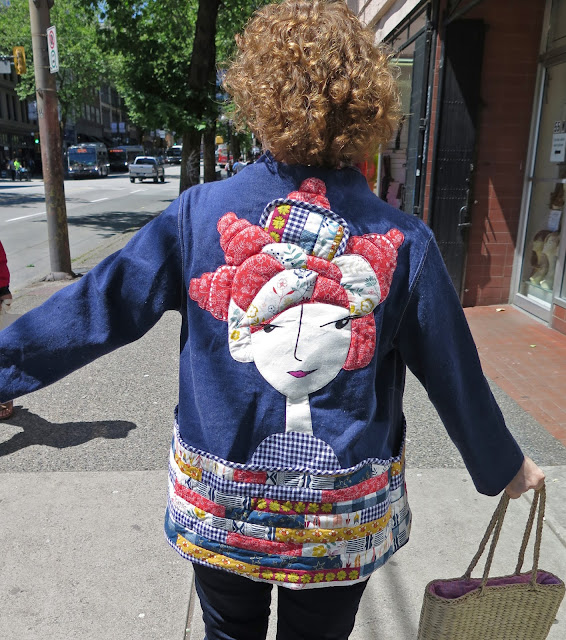 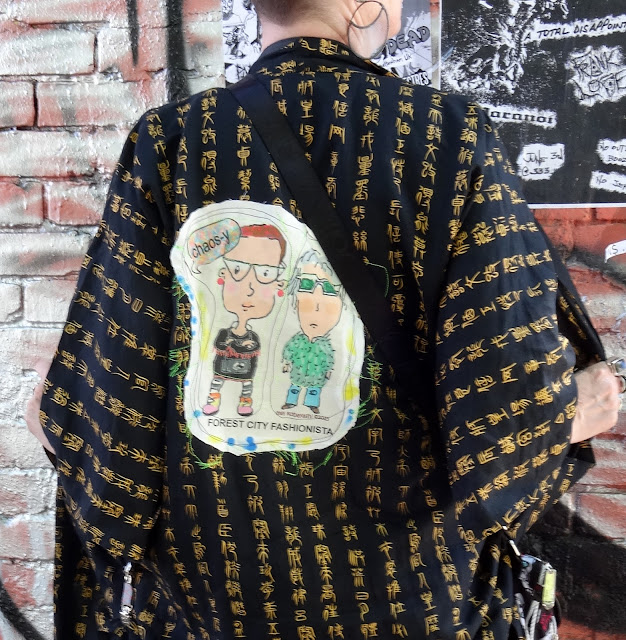 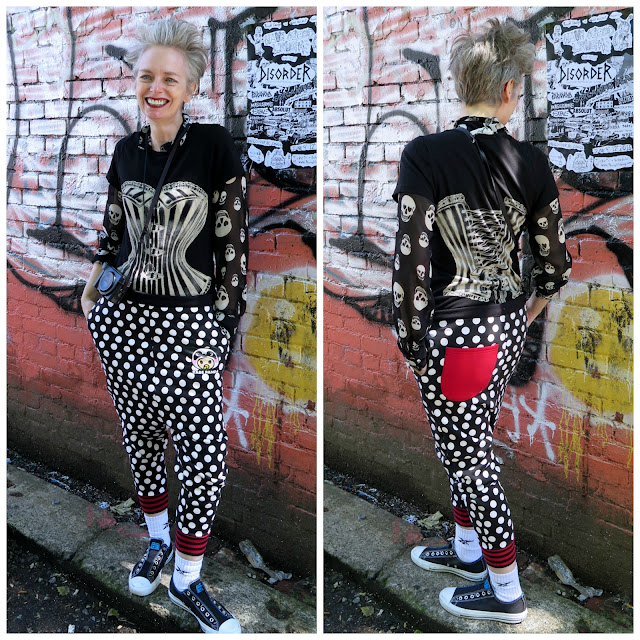 Unfortunately, it's not possible to have regular visits when most of your friends live in other provinces or other countries.  If I won the lottery, one of the the first things I would do is go and visit all my blogging friends, and then fly them all to New York for one massive photo shoot!  Keep your fingers crossed!
Posted by Forest City Fashionista at 6:07 PM