A lot of years ago, I briefly volunteered as a "reader" with the Canadian National Institute for the Blind.  Once a week I would visit, and read to, a 96 year old Hungarian woman named Helen.  For the first few weeks, I tried reading articles from the newspaper to her, and then passages from a book, but as it turns out, she was much more interested in asking me questions about my life, and telling me stories about hers.  That was fine with me, and I became privy to thoughts about men, work, and life in general, from an opinionated, interesting, and astonishingly independent woman. 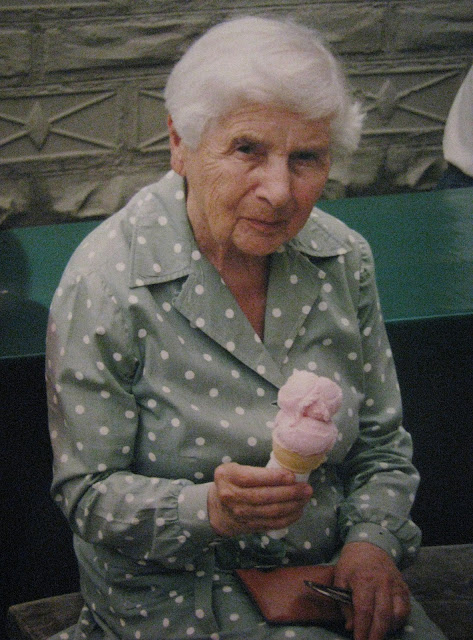 This is a photo of Helen, taken by a family member, around the time that I met her.  After about a year of semi-regular visits, there were some major changes in her life, and sadly, she died quite suddenly.  The only consolation was that it was on her own terms, in the same way that she had lived her life.  She gave some of the best advice I have ever received from another adult, and when I find myself sinking into a negative thought pattern about my life, I can still hear her voice in my head....

"Shelley, you must find a little pleasure in every day" (said with a thick Hungarian accent)

So, in honour of Helen, to whom I have always been grateful for allowing me into her life, here are the things I took pleasure in today 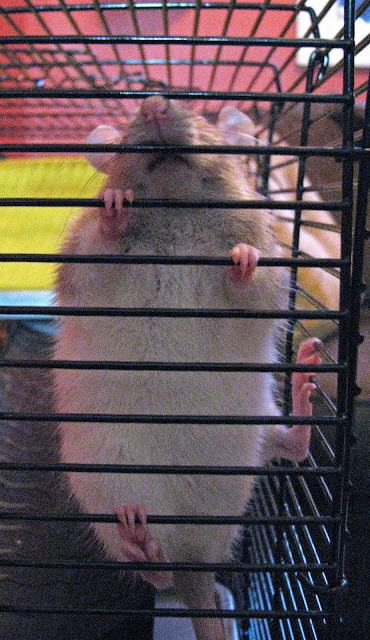 The furry rat tummy that greeted me this morning 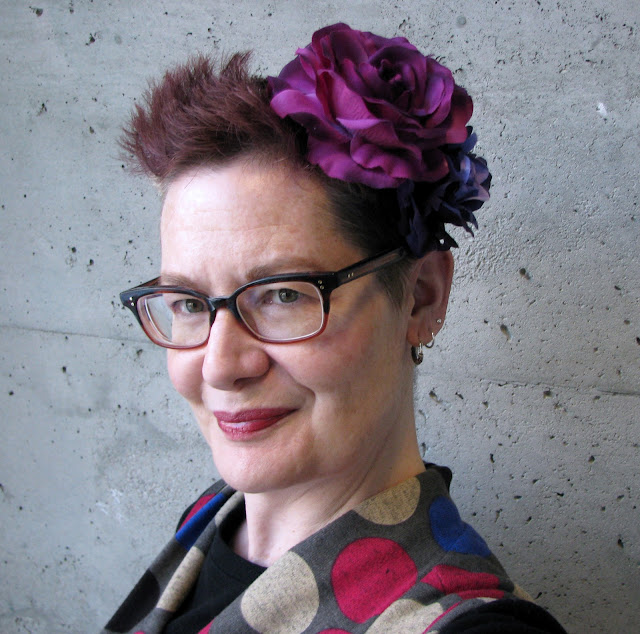 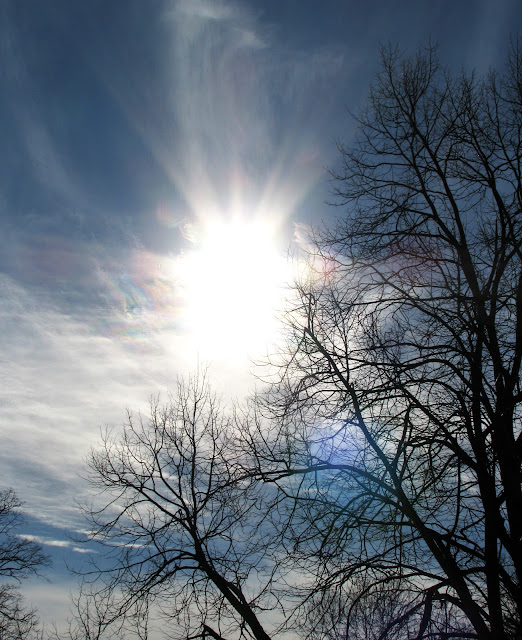 The sun came out 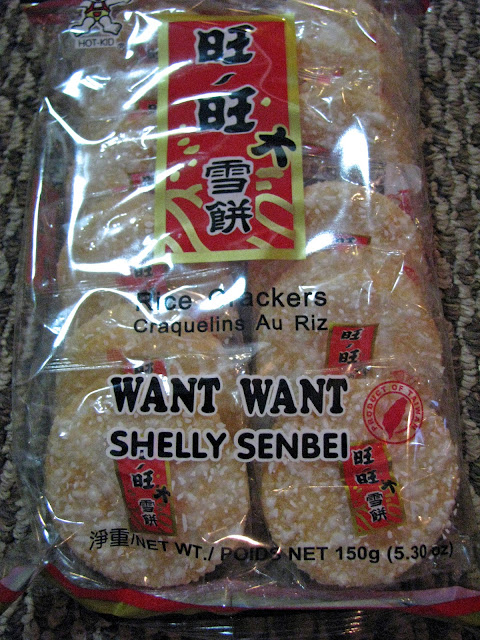 and finally, these Want Want rice crackers that I purchased purely because of the name (if only there had been a second "e" in Shelly!) turned out to be really tasty.  Fred thought so too.

Helen also told me that a woman needs to have at least three men in her life - one for sex, one for friendship, and one to take you out.  Smart dame, Helen was.
Posted by Forest City Fashionista at 9:57 PM